Victory Over Cancer! Vol 1: How To Take Control And Live (Volume 1) ... by Joseph Marx 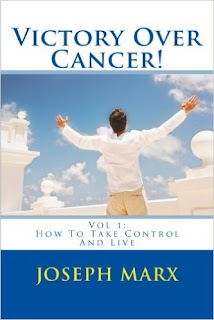 After years of living with chronic acid reflux, the author discovered he had a very deadly cancer and set himself on a quest to be healed. This book is a story about his journey and reveals spectacular natural cancer therapies––that any patient can safely do at home––that are scientifically based––that have the potential to prolong life beyond anything conventional treatment can do alone.
What distinguishes this book is that the author exposes alternative cancer treatments that are little known by most people and are not part of the conventional cancer treatment system, or part of the national discussion.
For instance, this book shows cancer patients how to immediately attack their cancer, slow its rate of growth, reverse its growth and even cure it, using a diet strategy that exploits little known metabolic abnormalities of cancer, and also therapeutic levels of exercise, and targeted natural substances. It fact, it is entirely possible for a patient to literally eat their cancer to death.
Discover How To:
* Fix poor digestion and inflammation, key factors of cancer. * Use food as medicine in an anticancer diet. * Take control of the treatment plan early on, and how to avoid the many pitfalls with diagnostics, medical records, and insurance. * Integrate alternative cancer treatment remedies with conventional medicine. * Use exercise, alkaline diet, and natural supplements to smartly contain and attack cancer. * Use Sodium Bicarbonate to fight cancer. * Use cancer's metabolic weaknesses against it by using a combination of a low sugar diet, Ketogenic diet, and low methionine diet. * Prevent recurrence and know what to do if it comes back. * Determine if an Alternative cancer center is for you. * The power of faith in healing cancer.
AS A BONUS: * A list of extensively researched Alternative cancer centers. * Detailed table of foods by level of methionine. * List of foods by level of sugar content. * Explanation of how to stage your cancer. * Early detection blood and chemo sensitivity tests. * Natural substance sensitivity tests for novel IV Therapy.
APPROPRIATE FOR: Breast cancer, Bladder cancer, Brain cancer, Colon cancer, Endometrial cancer, Esophageal cancer, Kidney cancer, Laryngeal cancer, Liver cancer, Lung cancer, Melanoma, Oral cancer, Ovarian cancer, Pancreatic cancer, Prostate cancer, Stomach cancer, Throat cancer, and most other cancers.

Victory Over Cancer by Joseph Marx wasn't what I was expecting, it was more then I hoped for. After devouring this book, highlighting passages that I found important to me, I  had to stop a few times to think back on my beloved family members that had lost the battle to Cancer. Thanks to author Marx who gives us his well documented story, I now realize how far we have come in helping ourselves overcome the once thought of incurable disease.

Yes, we do need the help and advice from trusted doctors but Marx has given us the alternative methods that could change the difference of the life and death battle with Cancer. I was also encourage by the fact that the story was laced with Bible verses of hope and encouragement along with the power of prayer shared with family and friends.

This book is set up in a format that tells us the battle that Marx was having, then explained how and why he chose the methods that he used. I was blown away by the powerful effect of diet changes and just letting go of bad habits. Finding the right treatment centers that will work with you and your healing is of the utmost importance, as surgery might not always be the first thing to do.

Loved the back of the book, as it has extensive information of types of foods we need to take a second look at. This book is not only for those going through Cancer treatments, but for those who are willing to first trust in God for wisdom and getting on the right path to a healthier lifestyle that will benefit you personally. An amazing, encouraging story.

Hi. It's been a little while maybe since I visited your page, so I want to say first that I like your page's new look. This is interesting. Did the writer have stomach cancer? I have gastritis, GERD and other GI issues, and there may be some ties between that and cancer. The doctor found polyps inside my stomach, but they were, thankfully, noncancerous.

Yes GERD can lead to cancer of the upper stomach, where it connects to the esophagus. This is what I had the second time. The first time it was isolated to the lower esophagus. Vol 2 of my series discusses this in depth, to be released later this month. Victoryovercancer.org Joseph Marx

WHAT DO AUTHORS WANT? 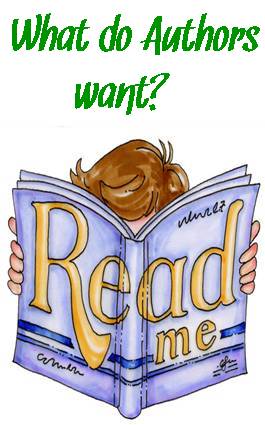 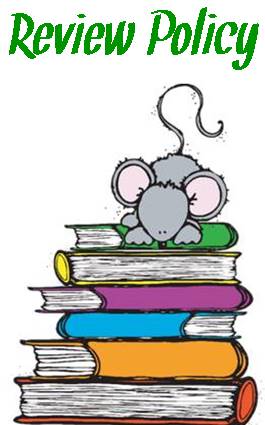 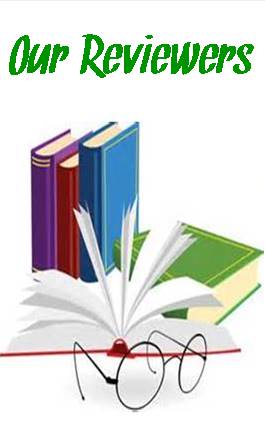 What is the Liebster Award?